Update: There are unconfirmed reports that US aircraft have attacked Iranian positions near the eastern Syrian city of Al-Bukamal.

There are unconfirmed reports from Iranian sources that U.S. aircraft have attacked Iranian positions near the eastern Syrian city of Al-Bukamal.

Fire can be seen in the distance after reports of airstrikes near Al-Bukamal and #Iraq pic.twitter.com/qJQiMigpzN

Explosion heard at Al-Kindi base in Mosul (which houses US troops): no details on injuries yet

Hezbollah warns Iraqi Security Forces to stay away from US bases.

As 1000s march in the streets of Baghdad to moutn the death of Soleimani, Al-Arabiya (and other local news sources) report rockets have landed in the heavily fortified Green Zone in Baghdad, where the US Embassy (among other things) is located. 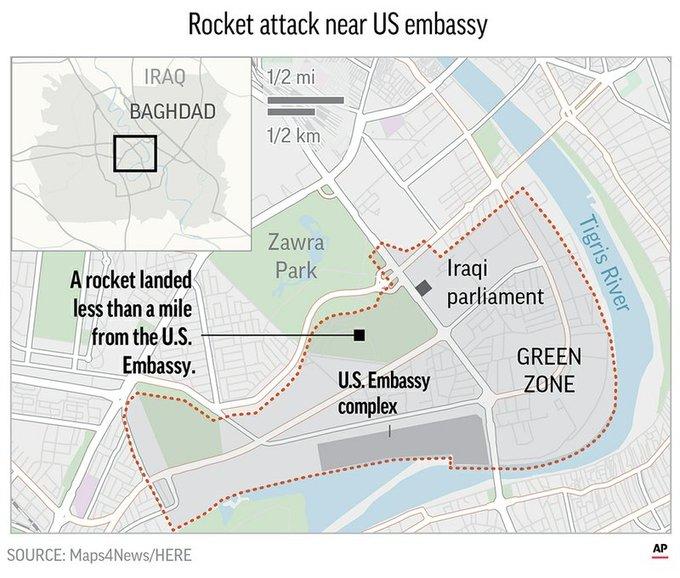 Witnesses told Reuters that an explosion was heard in the Iraqi capital, Baghdad 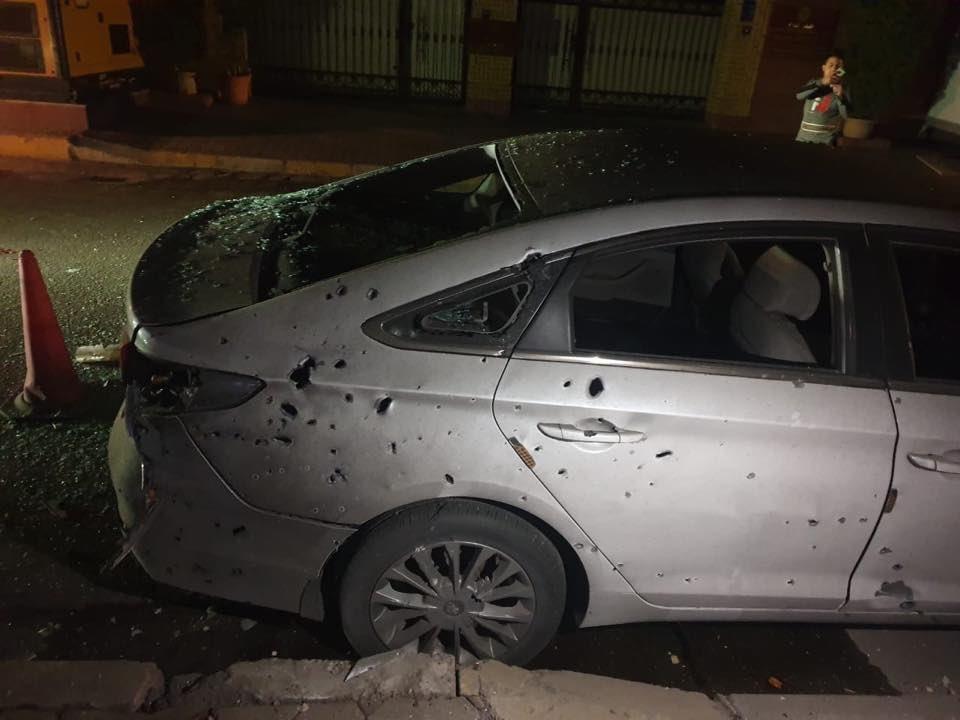 Iraqi police sources: A Katyusha rocket landed inside the Green Zone [near the US Embassy] in Baghdad. pic.twitter.com/7ybzDMlNy9 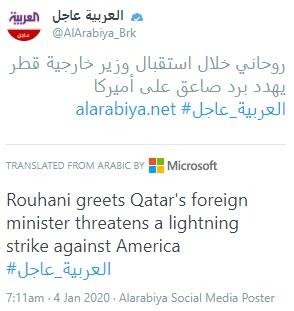 Additionally, there are now reports that multiple rockets have struck Balad Airbase, located just north of Baghdad, that hosts US troops…

#Update: Picture of inside the military base of Al-Kindi in #Mosul in #Kurdistan in #Iraq now being reported about 10 mortars hit inside the compound and around the compound. Reports also suggest that a number of #US troops are located at the base.#Iran pic.twitter.com/KWEnTb8Am5

2020: One Of The Most Violent Years In Decades